A collide with fashion

During Fall Canton Fair 2018, we have met a fashion designer from Paris - Kevin. He has shown great interest in our tactical vest products and wants to blend fashion elements with tactical vest and to sell it in consumer market.

After understanding Kevin’s needs, we recommended some existing style which we have stock. Kevin has taken two models from us. Kevin’s team checked our models and gave us their design ideas. We need to take off some magazine/gun pouches which is useful during battle mission but useless for normal wearing, and add some specially designed brand patches/logos, which has turned the vest into a stylish vest that correspond with the on-going trend pursued in fashion industry.

Kevin and his team is very satisfied with the sample that we provided. He placed the ordered soon after we reached agreement in price. We put the vest into production. The factory has strictly followed the quality requirements and carefully packed the vests according to customers’ standard.

Now the products has already been sent to France by air. And we knew from Kevin that 60% of the vests has been sold even before the vests have been officially launched into the market. It’s a successful attempt and Kevin has placed a repeat order to us. We both hope that we can deepen our cooperation during 2019. 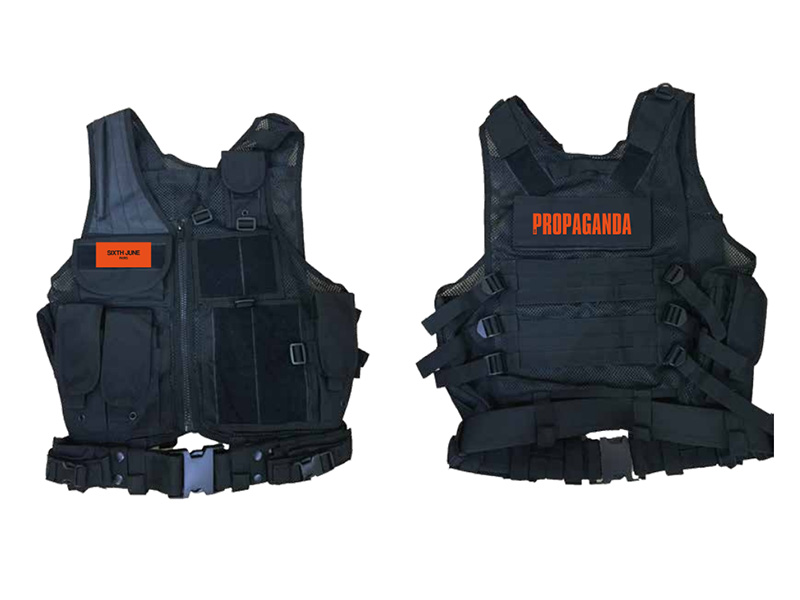 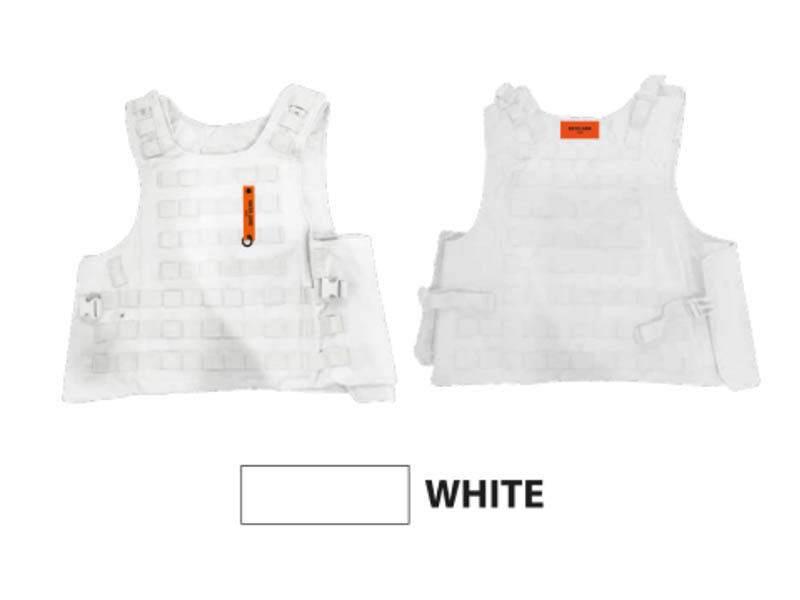